Kneistival (Knokke-Heist)
Gigant Stage and Event Constructions is very proud to be the construction partner for Kneistival. This free festival, located at Heldenplein Knokke-Heist, celebrated its 30th birthday from Sunday the 19th till Saturday the 25th of July and brought a nice mix of national and international bands.

Gigant built there new GSH200 with a backstage and a nice DJ Stage. Also a brand new unique customized VIP-deck was designed and constructed; several Gigant SpaceFloors were combined with Gigant Layher floor structure. This gave the organisation the demanded free space underneath so they could provide their guests on the sqaure with food&drinks.  Especially when building near the coast wind is a big concern. This time the weather sure did give us a good testing on Friday night with severe wind gusts of more than 27 meters per second! But a very good professional approach, preparation and communciation between the organization and Gigant never gave us anything to worry about! Thanks Kneistival and were looking forward building for you next year! 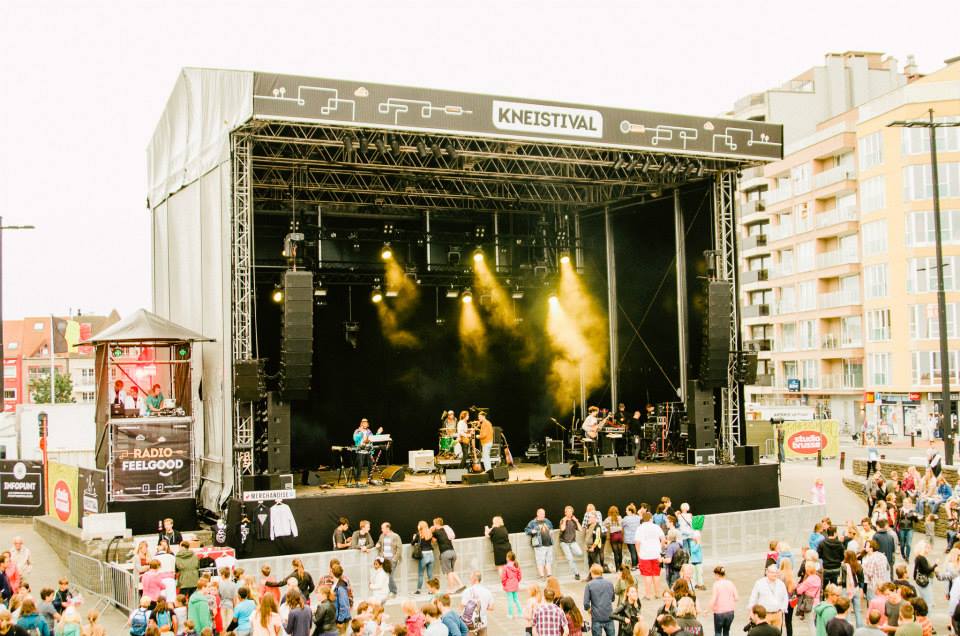 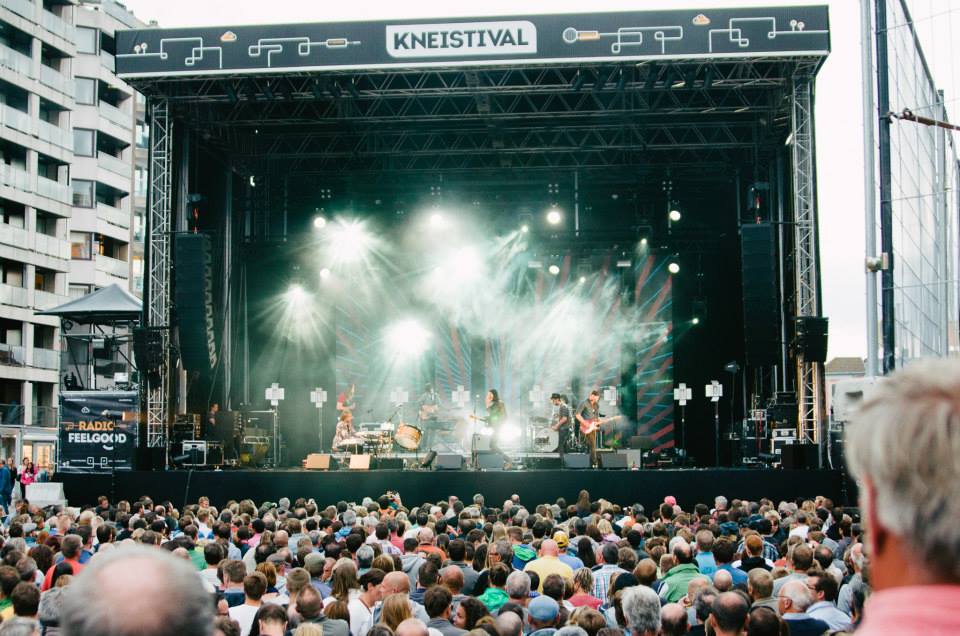 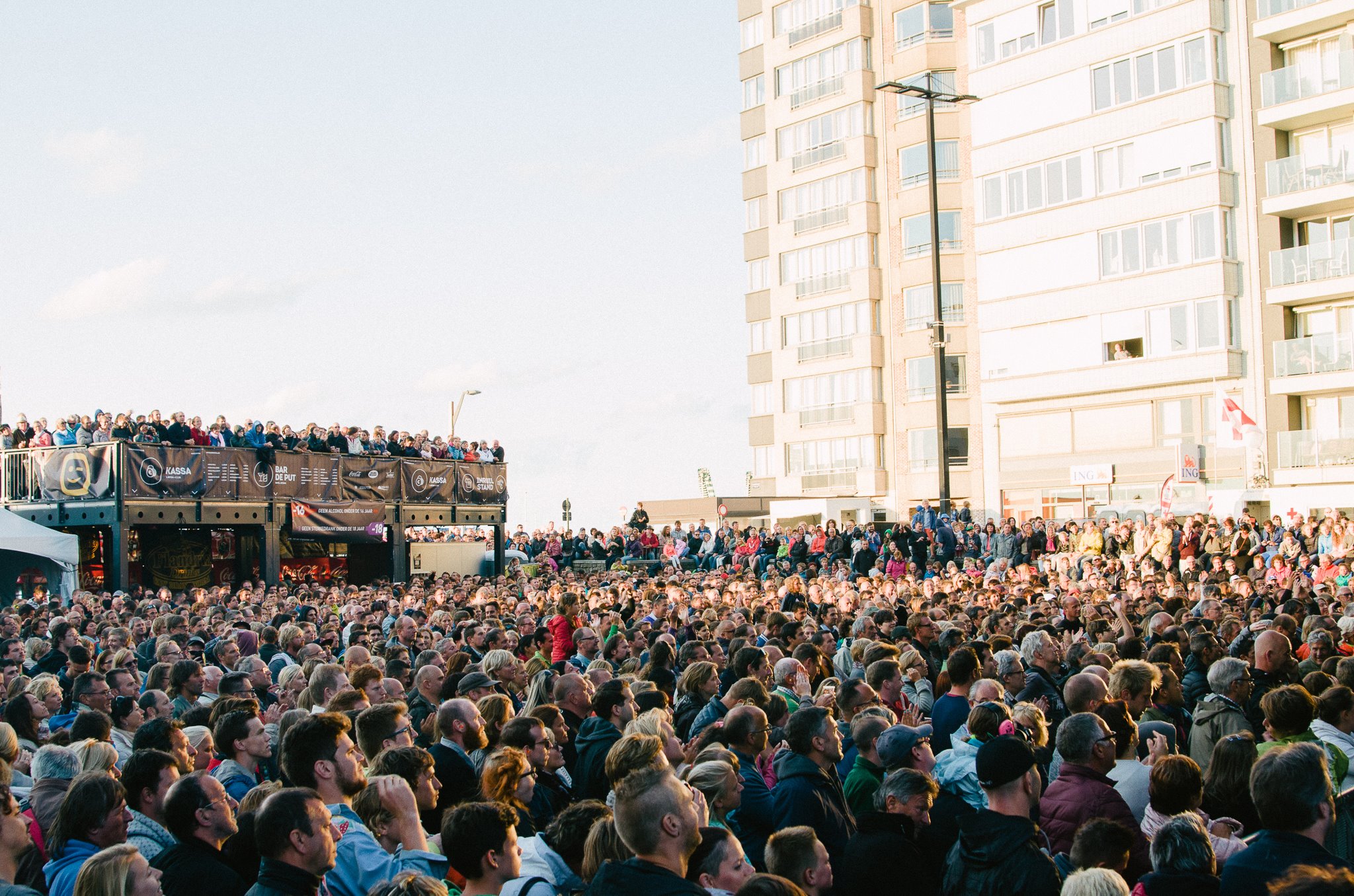 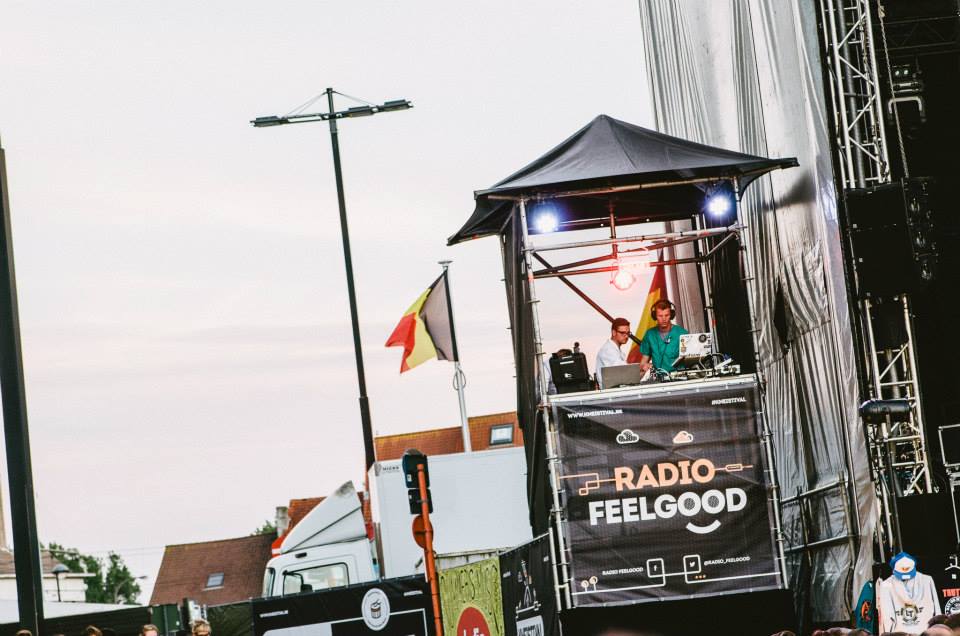 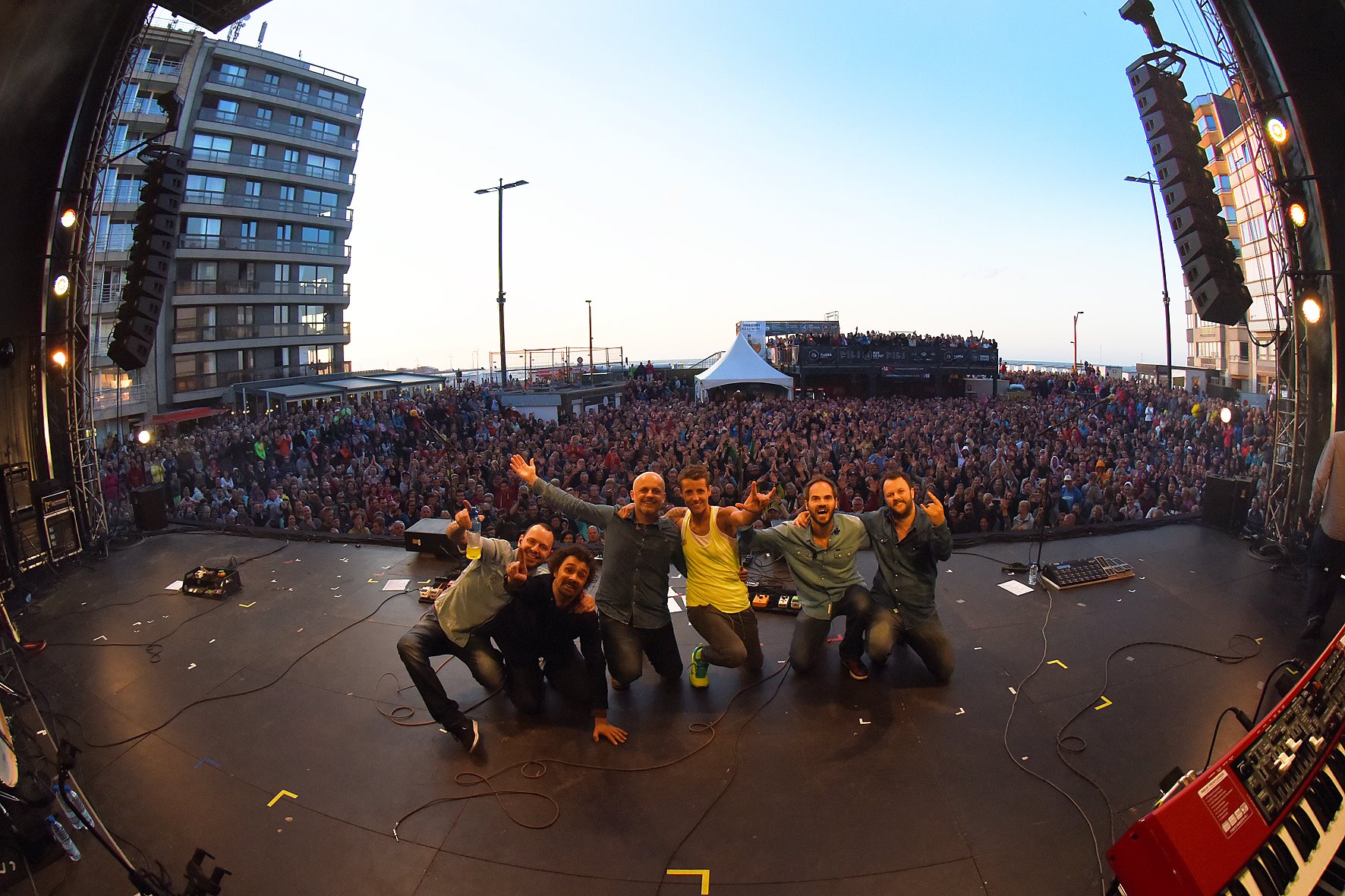 Will Tura 75 (Veurne)
Gigant Stage and Event Constructions once again found itself near the Belgian coast, building for the undisputed Emperor of the Flemish song, Will Tura! Will Tura gave an absolute stunning Brithday concert in his hometown Veurne. The beautiful Grote Markt gave place to 5,000 Will Tura fans who saw their 75-year old star performe on Gigant’s Arche230 equipped with transparant roof skins and a black back skin so the video structures and performance (by Live Systems) gave an amazing showpicture. Thanks Will Tura, Toerisme Veurne and Live Systems for this great event! 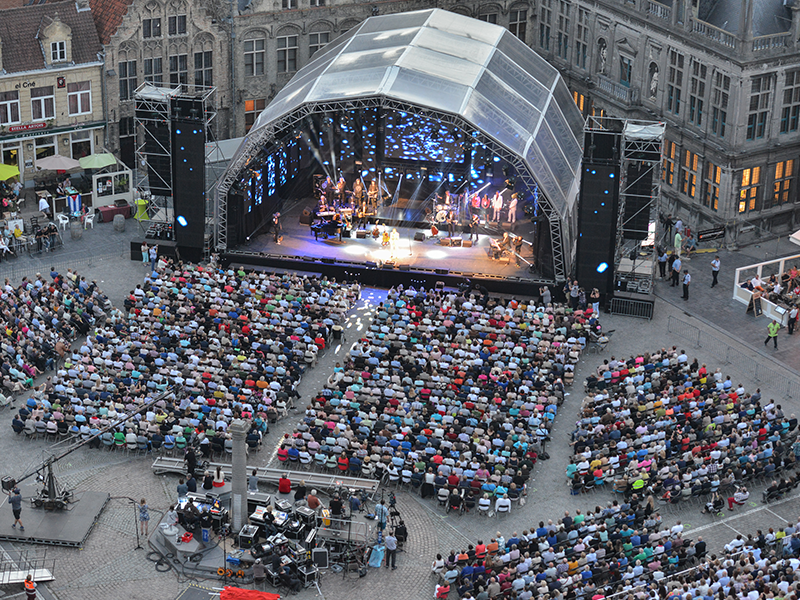 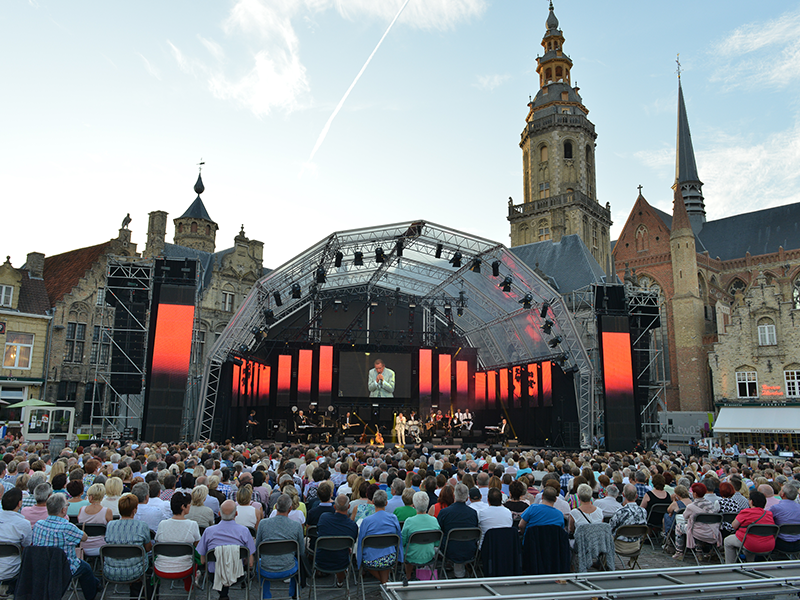 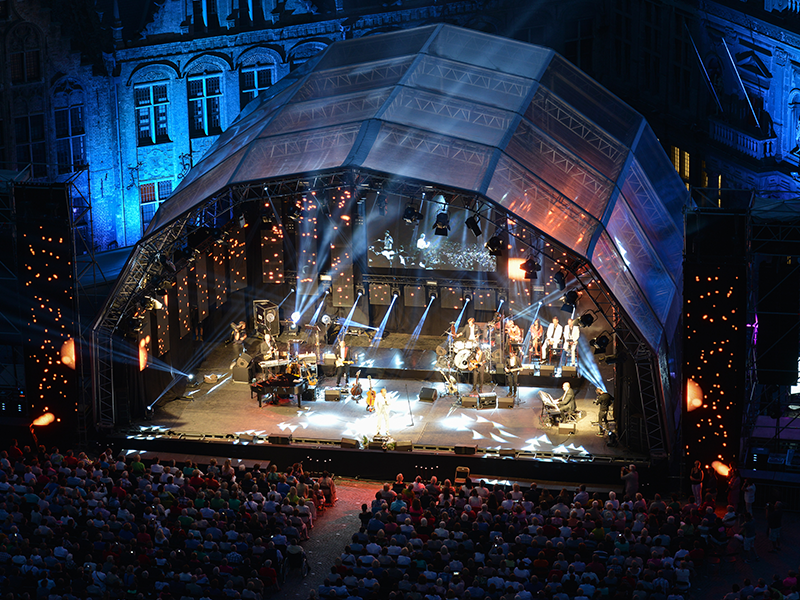 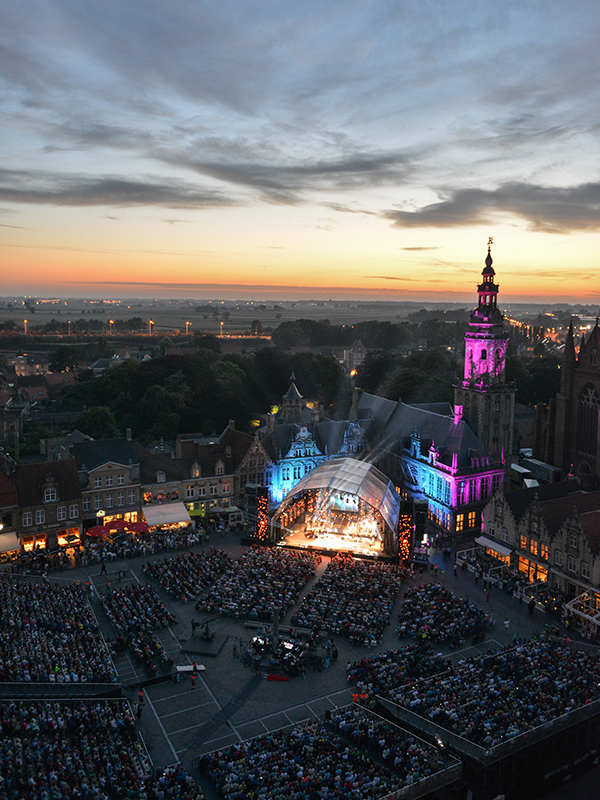 Les Nuits Secrets (Aulnoye – Aymeries)
A part of the crew of Gigant Stage and Event Constructions passed the two Belgium events on their way to France. In the picturesque village of Aulnoye-Aymeries the annual festival Les Nuits Secretes was held. The festival, where a lot of secret performances are held on hidden locations, attracted almost 70.000 people. Gigant built the GSH450 as a main stage for the festival. Besides the stage, Gigant also built a big VIP/BAR deck, big FOH and entrances on the main square of the village. Within the beautiful “Jardin” the MPT stage was being build by Gigant, were the wings were decorated with a banner of the famous logo of Les Nuits Secretes.  Merci beaucoup Les Nuits Secretes for another great festival! 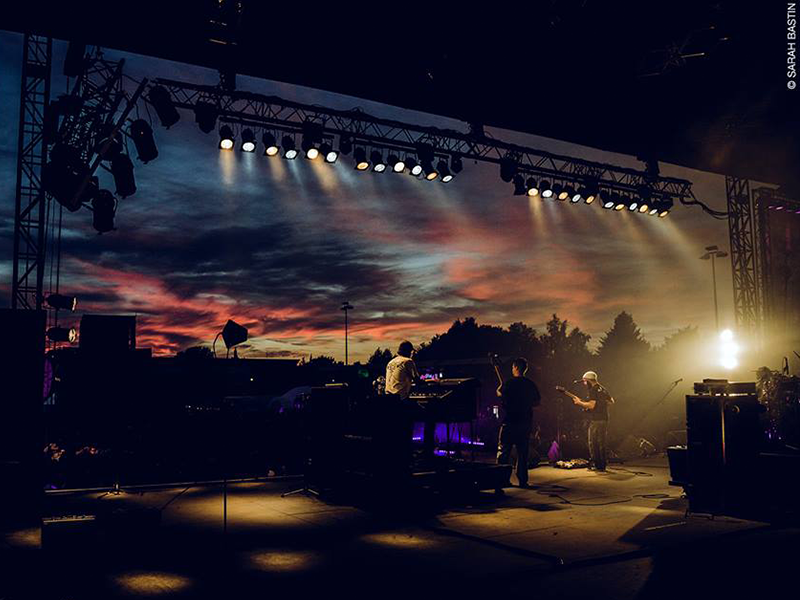 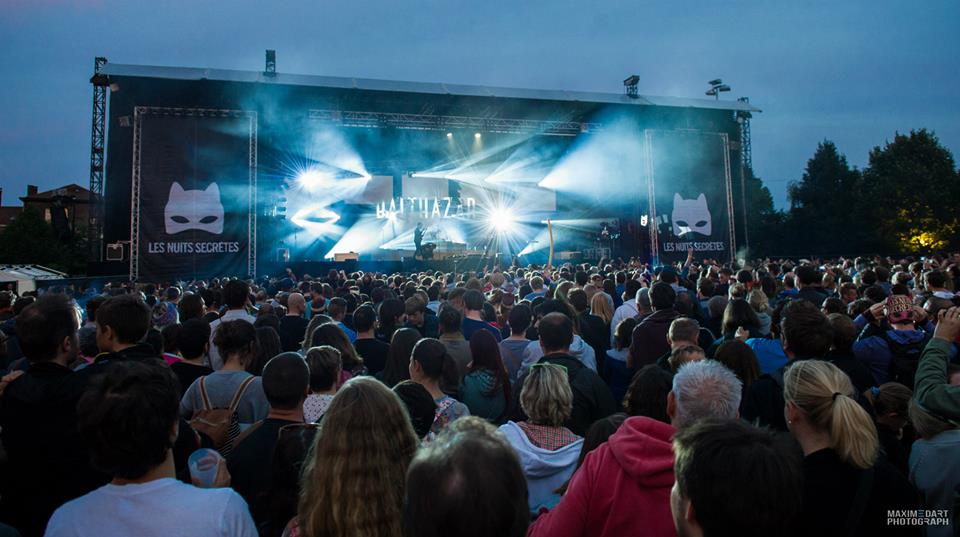 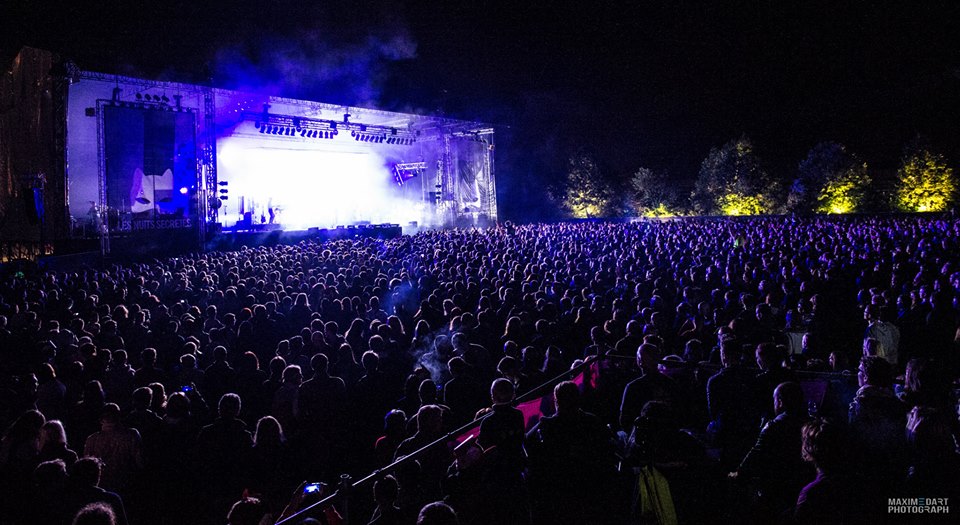 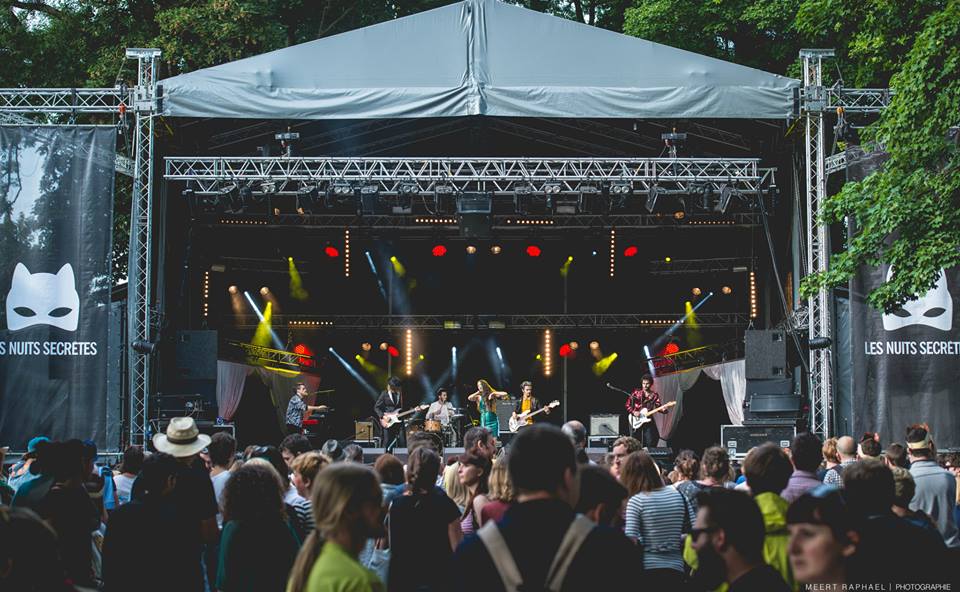